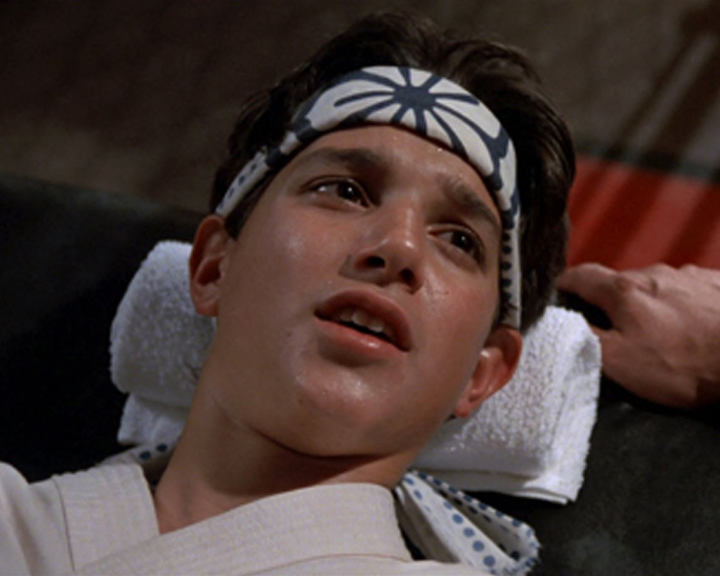 Karate-do used to be for adults only. Today, karate is mostly made up of children. Some of the children in my program are as young as 4 years old. Karate is about building confidence through repeated study. The practice of karate takes a great of personal study, hard work, and steady progress. Like most martial […]

The WKF karate world has done it again. They have gone ahead and changed the rules. This seems to happen every 3 years. I can recall major rule changes in 2009, 2012 and now 2015. These ones are some of the most hotly contested and talked about rule changes so far. Personally, I have called […]

The Massdojo National Team tryouts are Sunday, January 11th. Registration is due by NEXT MONDAY. Forms are available in Shrewsbury or online here: National team try out 2015

Thank you for signing your child(ren).  Massdojo has been in existence for ten years.  We have a long standing tradition of being one of the best karate schools in the country. We teach Shotokan karate which is well known traditional Japanese style of karate:  http://en.wikipedia.org/wiki/Shotokan_karate. Sensei has been training in karate for over 25 years […] 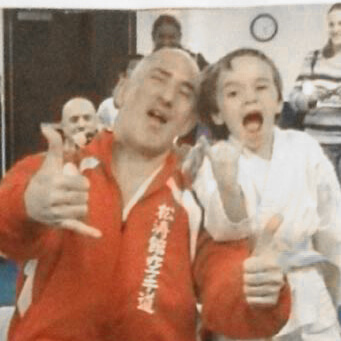